I have done this project as part of the capstone project of the Coursera Specialization in Graphic Design given by California Institute of the Arts (CalArts) in 2016.

The concept of my start-up was simple; it creates comics that put life into perspective. The story is about two best friends who noticed that too many people around them struggle with mental health despite the fact that they had everything to be happy.

According to them, most problems are linked to the society we are living in and they have learned from their experiences that sometimes laughing at a situation is enough to reduce the pain or forgot the shame.

That’s why a few years later, they decided to create comics about their everyday life.

Drawings don’t seem like much, but sometimes it’s enough to bring some light into people’s lives. Those comics aim to be a tool against loneliness and conformism.

Both animal-lovers and thinking that human beings have a lot to learn from them, they decided to adopt two little woodland animals that would look at our society from their point of view and make us realise human contradictions, hence the name ‘Woodland Wisdom’. 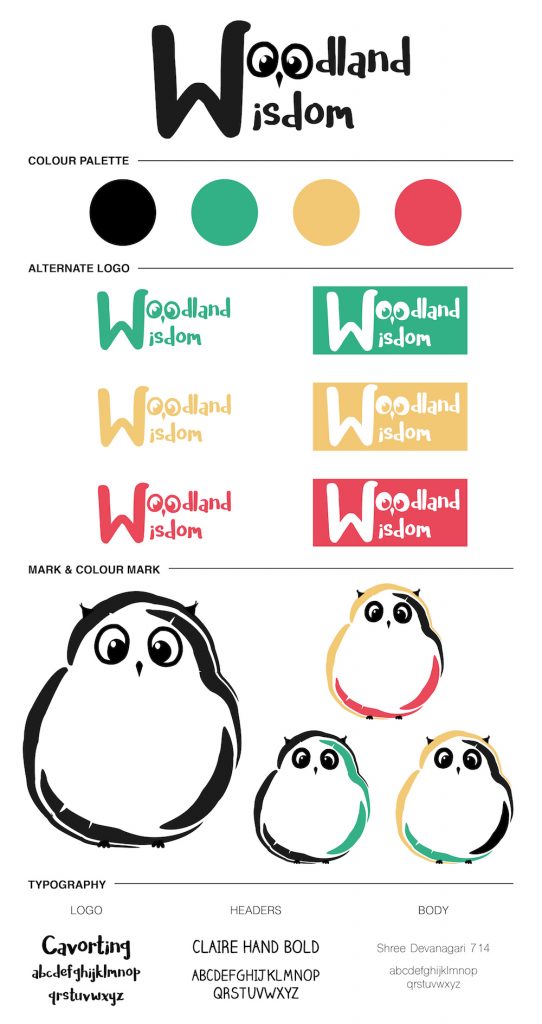 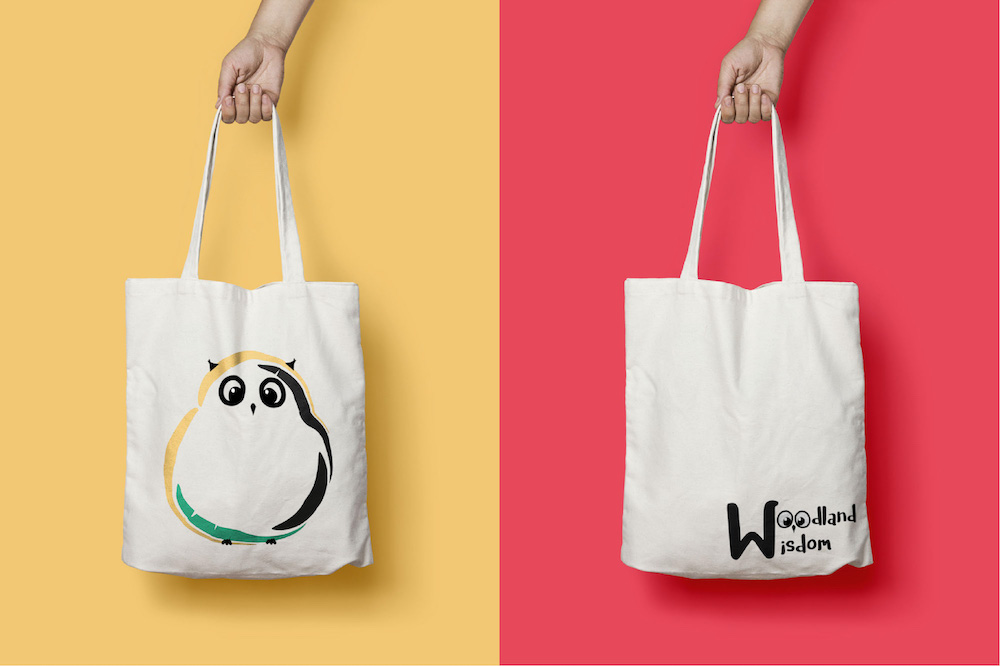 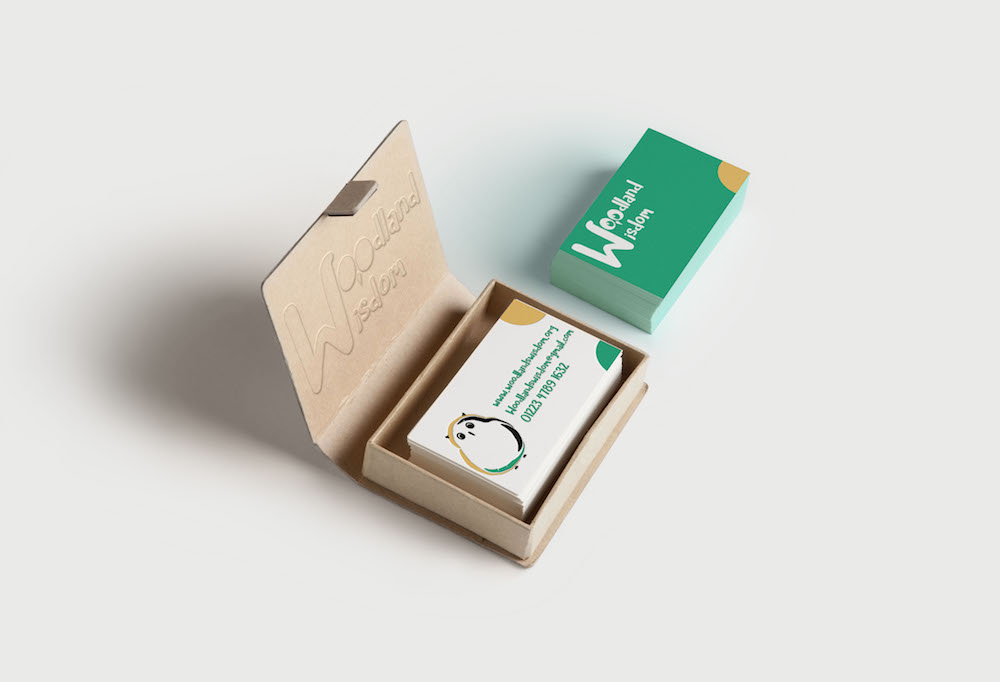 If you want to learn more about the process and have a look at the different steps, you can download my brand development guide for this project: Woodland Wisdom_Brand Development Guide

Following an increase in the number of phishing attempts targeted at students, Coventry University commissioned a multi-platform campaign bringing their… 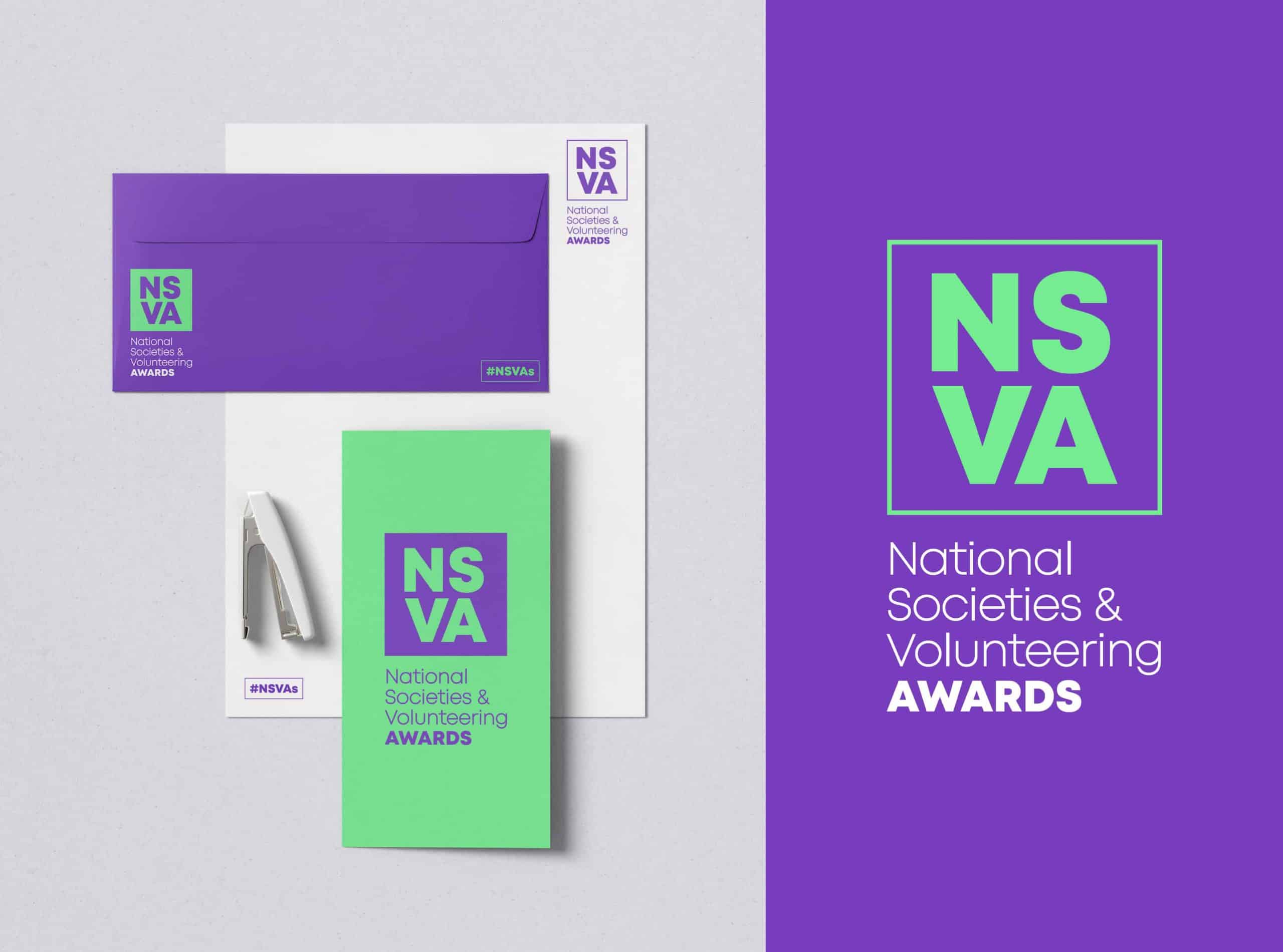